The history of Scandinavian art 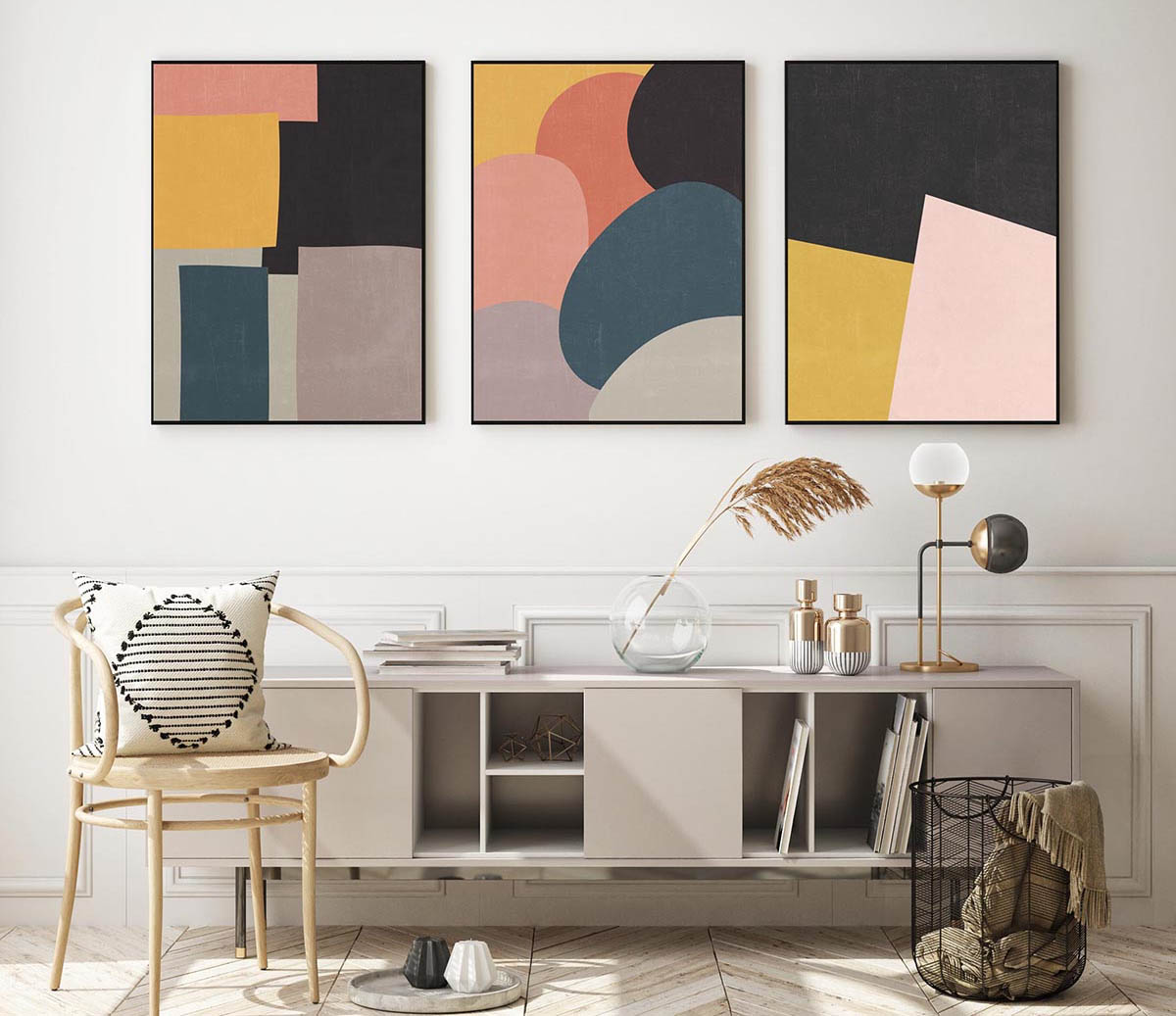 Scandinavian art is the art of the Nordic countries, which include Denmark, Norway, Sweden, Finland, and Iceland. This region has a long history of art, dating back to the Stone Age. In fact, some of the world’s oldest known petroglyphs (rock carvings) are found in Norway. During the Bronze Age and Iron Age, Scandinavia was home to a number of skilled craftsmen who produced beautiful jewelry, weapons, and utensils.

The Viking age (c. 800-1050 CE) is perhaps the most well-known period in Scandinavian history. It was during this time that the Vikings began to raid and settle in other parts of Europe, including England, Ireland, and Scotland. They also established settlements in Iceland, Greenland, and North America. The Vikings were great sailors and explorers, and they brought back many treasures from their travels and developed many forms of Viking Art. This was the beginning of a golden age for Scandinavian art.

During the late Middle Ages, Scandinavia was divided into several different kingdoms. Each kingdom had its own art style, influenced by the neighboring countries. For example, Danish art was heavily influenced by German art, while Swedish art was more influenced by French art .

The Renaissance period (c. 1400-1600 CE) saw a renewed interest in the classical world, and this is reflected in Scandinavian art of this time. Artists began to study the works of ancient Greece and Rome, and they incorporated these influences into their own work. The Renaissance was a time of great change in Scandinavia, and it was during this period that the countries of Denmark, Norway, Sweden, and Finland emerged as distinct nations.

The nineteenth century was a time of great change in Scandinavia. This was the era of the Industrial Revolution, and it saw a dramatic increase in population and urbanization. Artists began to reflect these changes in their works of art, and they also began to develop new styles of art. Realism and art nouveau emerged as a major movements in the mid-19th century, and it was led by Danish painter C.A. Jensen. This period also saw the rise of several important Scandinavian artists, such as Edvard Munch, August Strindberg, and Carl Larsson.

The twentieth century was a time of great upheaval in Scandinavia. The two World Wars had a profound impact on the region, and this is reflected in the art of this period. Abstract art emerged as a major force in the early 20th century, and it was led by Swedish painter Anders Zorn. Expressionism also emerged as a major force in Scandinavian art, and it was led by Danish painter Asger Jorn.

In the present day, Scandinavian art is still being created, and it is modern art that is highly respected all over the world. Some of the most famous contemporary Scandinavian artists include Olafur Eliasson, Lars Vilks, and Peder Jensen.

Here at Print Punk Studio we’ve put our own spin on many of the most renowned Scandinavian Art pieces to bring together a collection that will add stunning colour and character to your rooms for a long time. It’s these such things that are the starting point of each of our visual arts.

We’ve combined warm and vibrant multi-colour with strong geometric patterns, clean lines and symbolic icons to give each art print a wonderful explosion of passion. Available as single art pieces or in sets of 2, 3, 4 or 6, with our Scandinavian Art you can create a gallery wall that will last the test of time and wow all those that see it. 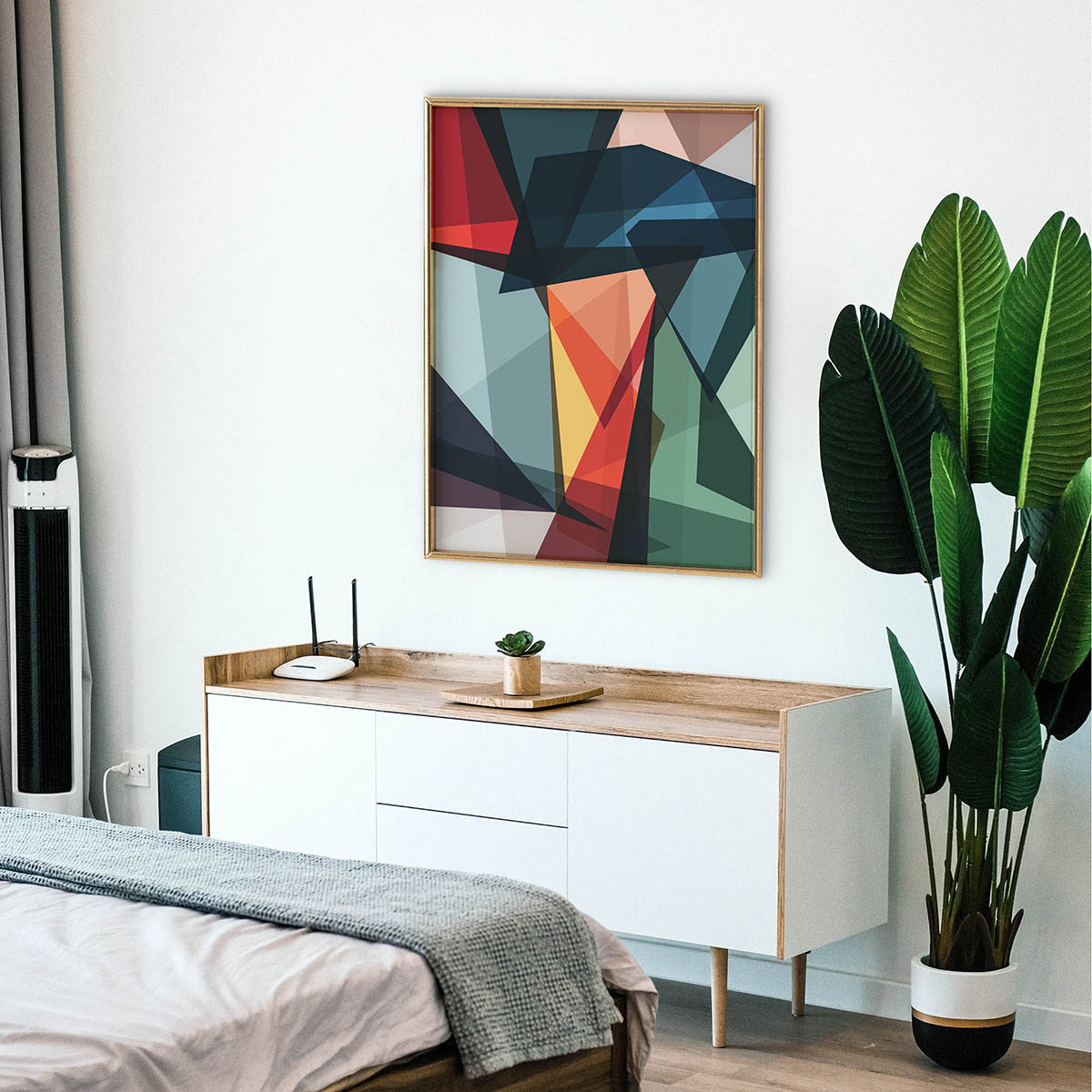 How is abstract art has been inspired by the LGBTQ movement?

The history of Scandinavian art 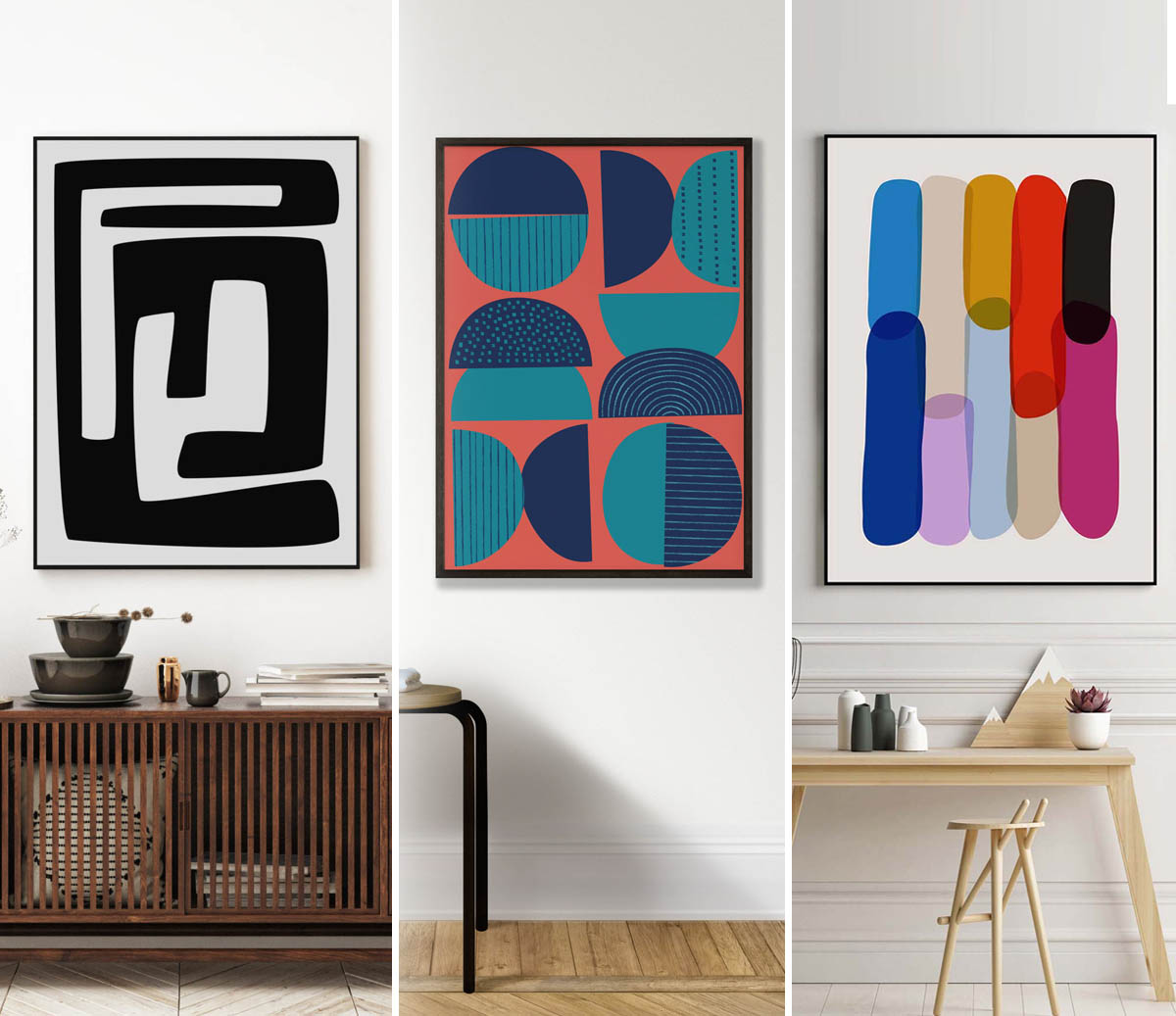 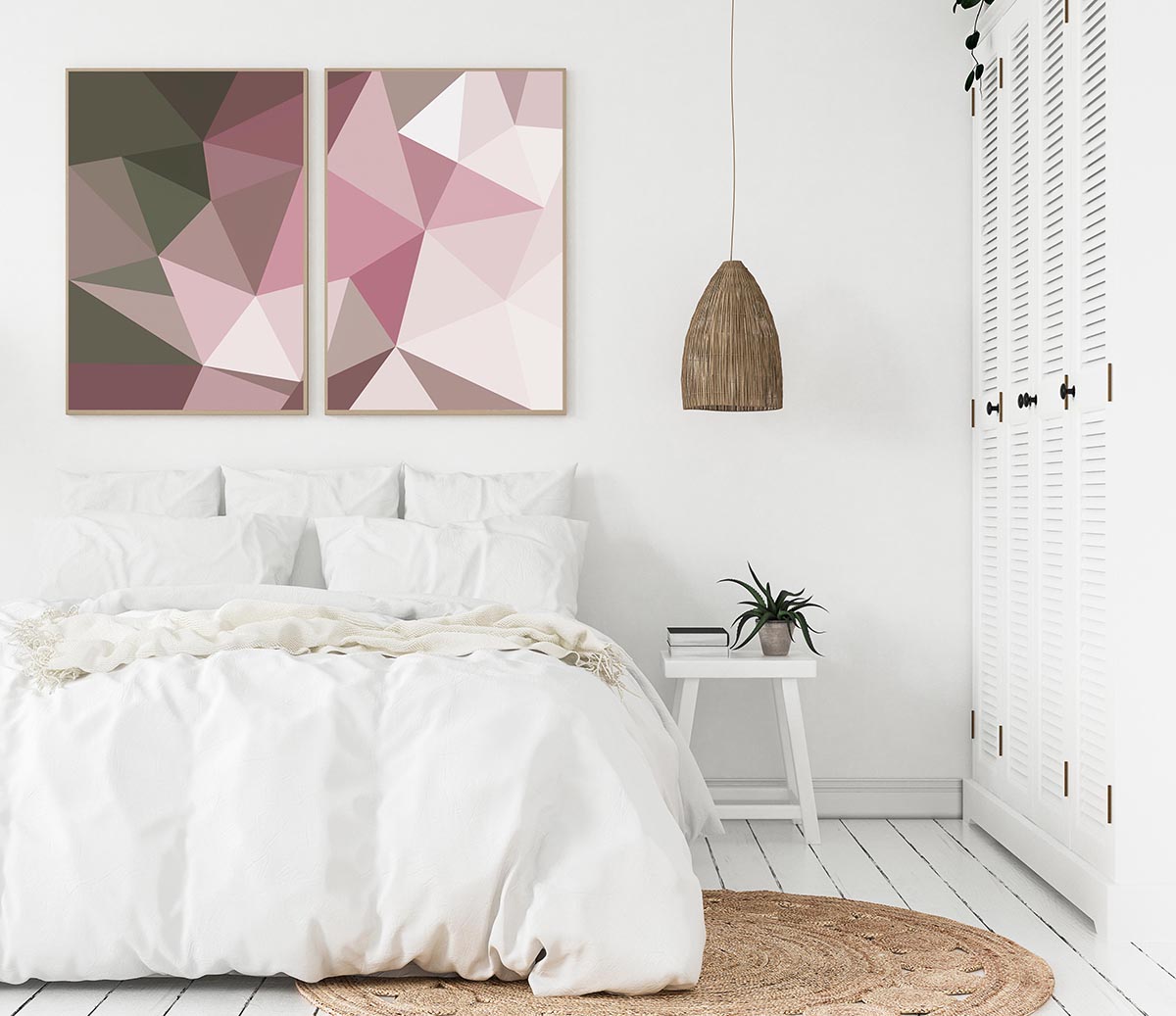 How to choose the right Abstract Art for your Home

Introduction Abstract art is a form of visual art that uses shapes, colors and textures to create an image. It’s usually created without recognizable subjects or literal representation. Artists use abstract art to explore their creativity by expressing themselves through different mediums such as painting, sculpture, collage and photography. Abstract artists often work in series 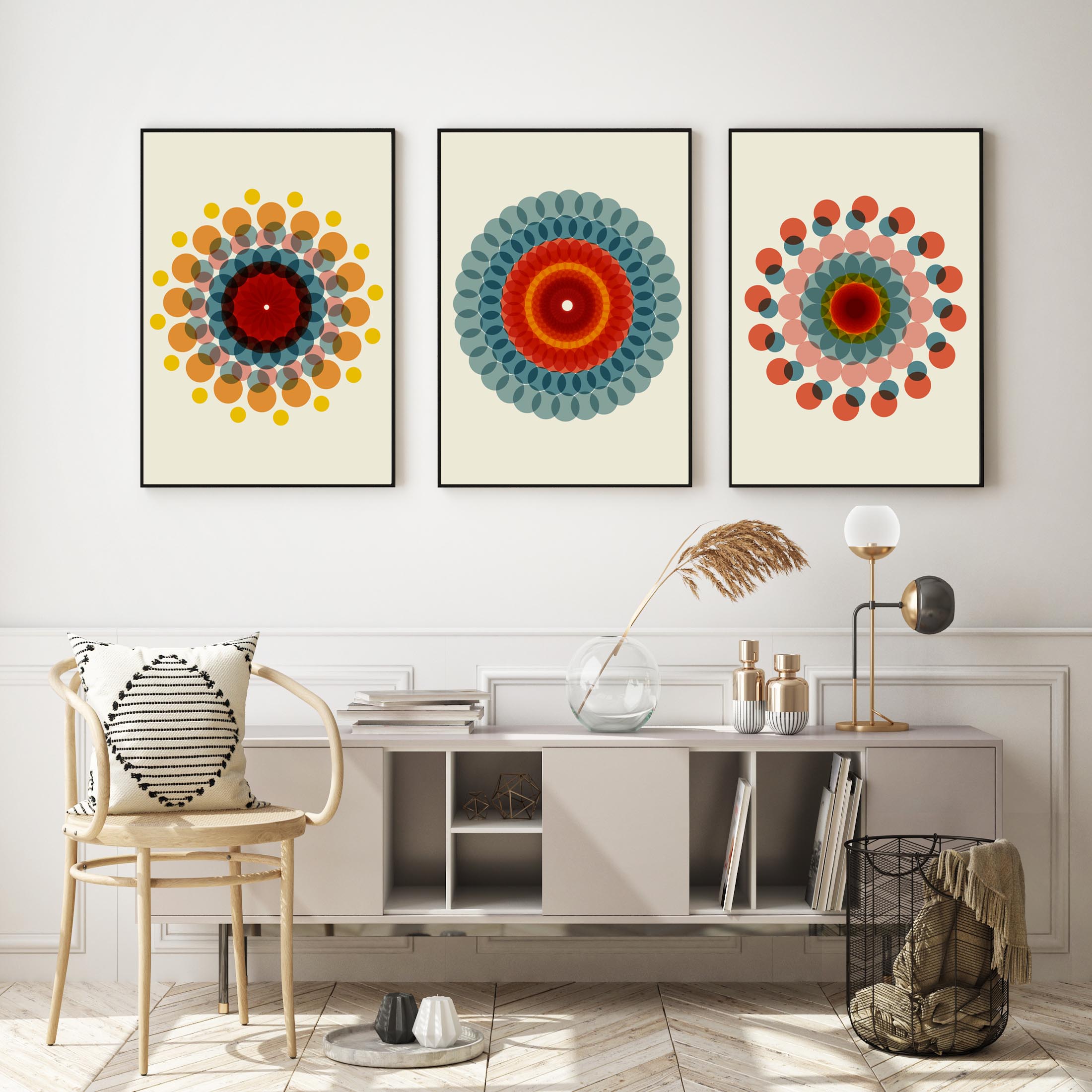 The History of Boho Style

The bohemian style is amongst the most recognisable of today’s popular aesthetics. The romantic ideals that inspired the image of boho we know and love today date back to Paris in the 1850s as a direct response to the vulgar economic disparity with the bourgeoisie. At the heart of what was then a new movement